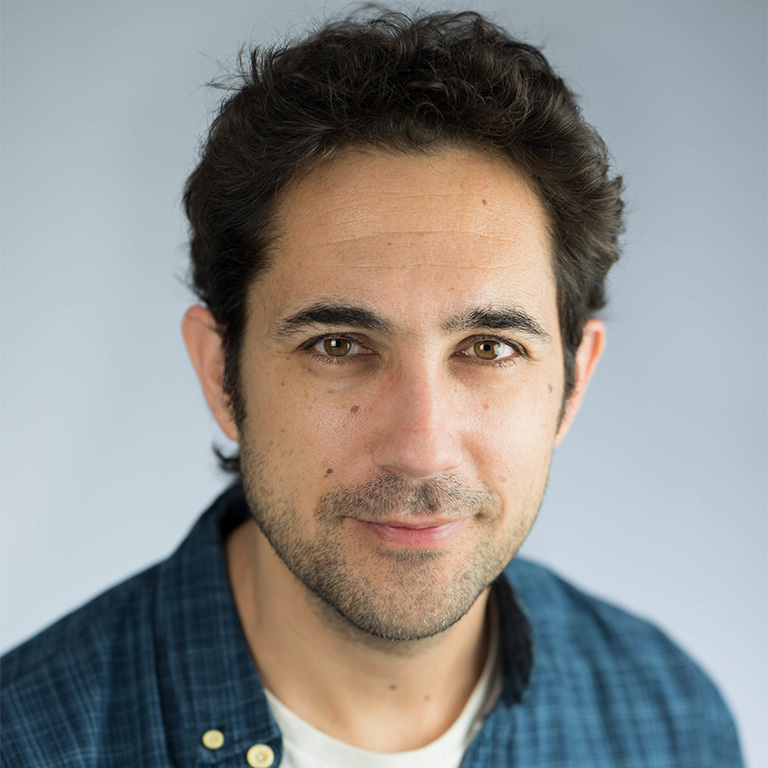 "We have the opportunity to help the swine industry to be better and more efficient."

I  am an experienced swine practitioner in health and production management of swine farms. I received my DVM in 2000 from the Universtat Autonoma of Barcelona and worked in the field for several years. Some of the tasks that I performed as a field veterinarian were related to the  control and elimination of  PRRSv and other swine diseases as well as maximizing production in farms for different companies.

In 2014, I received my PhD in applied pharmacology from the Universitat Autonoma of Barcelona, where I combined field studies, laboratory tasks and in silico pharmacokinetic models. My research focused on the study of  the administration of different doses of marbofloxacin to pigs and its effect on two of the main respiratory system pathogens: Glaesserella parasuis  and Actinobacillus pleuropneumoniae, as well as the implication of these doses on the appearance of resistances. During my PhD I worked as a meat inspector in some of the biggest slaughter plants in the region where I gained extensive knowledge of the swine industry from the processing plant, meat industry and food safety standpoints.

In 2016, I joined  the Morrison Swine Health Monitoring Project research team at the University of Minnesota and led the PRRS epidemiology and data visualization efforts. During my time in the University of Minnesota, part of my epidemiology work focused on new more cost effective strategies of monitoring PRRSV and the use of processing fluids amongst other diagnostic procedures.

Along with Dr. Alonso, I share the passion and curiosity of analysing data, extracting the maximum value from it and solving everyday problems of the animal health industry. We firmly believe that with Upnorth we have the opportunity to help the swine industry to be better and more efficient.